There's a new drug for leukemia! Daiichi sankyo leukemia therapy is approved for sale in Japan 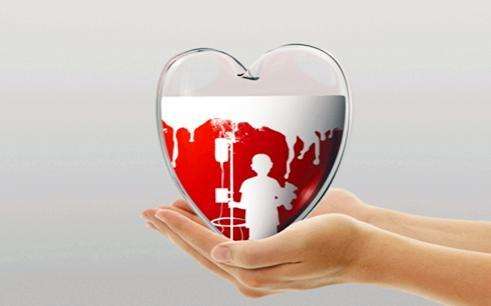 AML is the most common form of adult leukemia in Japan, with about 5,500 new cases diagnosed annually.The five-year survival rate of AML reported from 2005 to 2011 was approximately 26%, the lowest of all leukemias.

Mutations in the FLT3 gene are one of the most common genetic abnormalities in AML, and flt3-itd is the most common FLT3 mutation, affecting about a quarter of AML patients.Compared with patients without this mutation, patients with flt3-itd AML have a poor overall prognosis, including increased recurrence rate, risk of death after recurrence, and a higher probability of recurrence after hematopoietic stem cell transplantation.

Vanflyta is an oral FLT3 inhibitor.Its approval in Japan is based on the results of a pivotal phase 3 global trial, called quantum-r, and a phase 2 trial to treat Japanese patients.QuANTUM-R results showed that compared with chemotherapy, FLT3 inhibitors as an oral single agent extended the overall survival rate.The results were recently published in the journal lancet oncology.

The approval of VANFLYTA gives Japanese patients with flt3-itd AML access to a new treatment regimen that specifically targets the underlying drivers of the disease and offers a reliable survival benefit compared to chemotherapy, the head of daiichi trico oncology said.

On the other hand, the drug has received FDA breakthrough therapy designation and fast-track qualification in the United States.