Treatment-resistant depression affects 1 in 3 of the estimated 16.2 million adults in the U.S.who have suffered at least one major depressive episode. For them, two or more therapies have failed and the risk of suicide is much greater. It’s a grim prognosis. 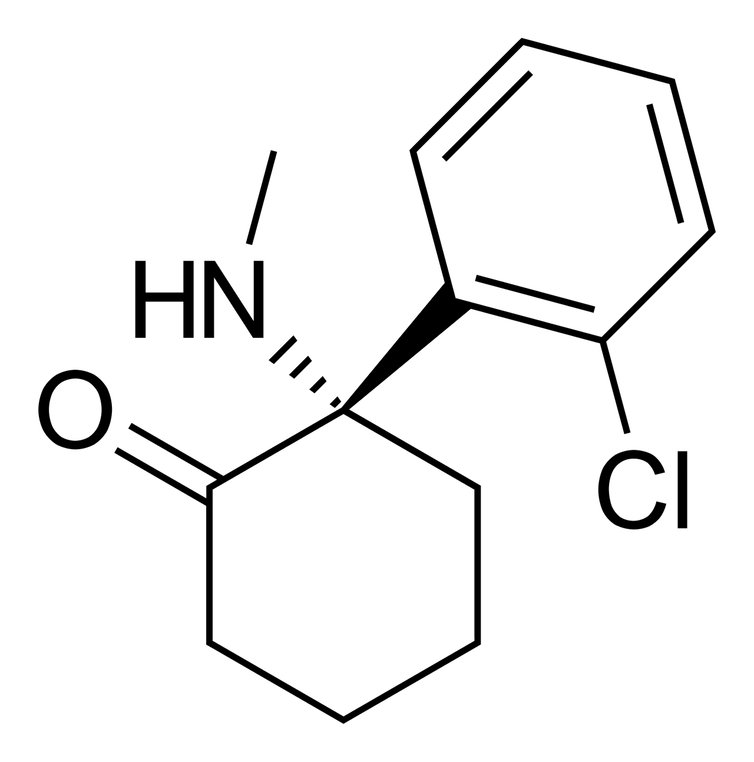 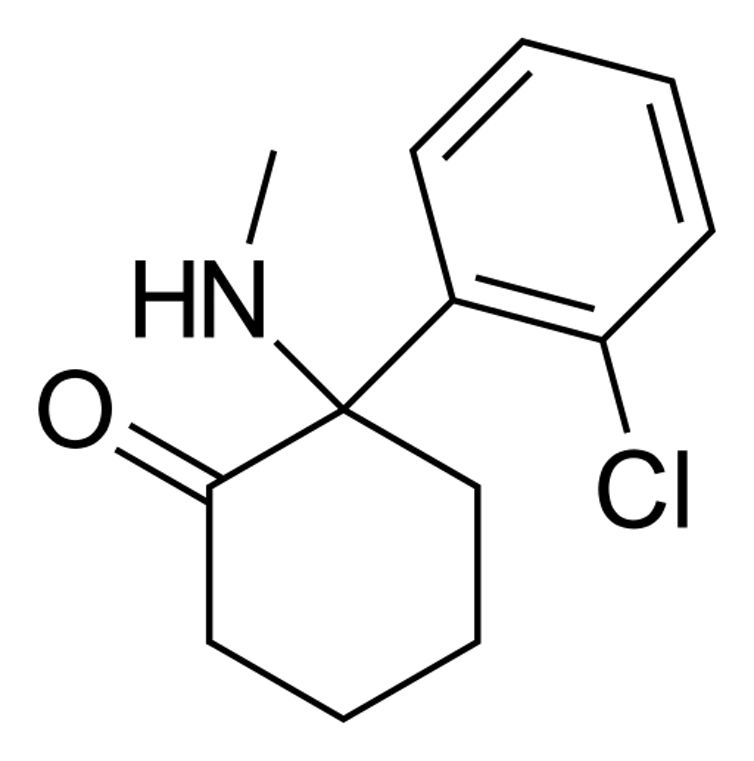 There are few therapies for depression that resists treatment, which is why the FDA granted this new drug application Fast Track and Breakthrough Therapy status. On March 5, the Food and Drug Administration approved a new treatment called esketamine.

On Feb. 12, 2019, I participated in the FDA review of this drug. Practically speaking, esketamine is essentially the same as ketamine, which is a pain killer with hallucinogenic effects and used illegally. As a member of the Drug Safety and Risk Management Advisory Committee of the FDA, I voted with the majority of that panel 14-2, to approve esketamine only for people who have treatment-resistant depression.

For more than 20 years, I have researched illegal drug use and addiction. As a medical anthropologist, my work is oriented to understanding the perspectives and behaviors of people actively using illegal drugs. My research often involves fieldwork, which means participating in the lives of people as they go about their everyday routines. This has given me a personalized and practical outlook on illegal drug use. Many of the people I currently interview are heroin injectors who first started opioid use by misusing prescription drugs.

Not a street drug

But many drugs, especially those for the treatment of mental illness, have powerful effects on the central nervous system. How the drug is distributed and administered must minimize risk. What if the drug is addicting?

Some reports about esketamine have sensationalized this issue by referring to ketamine as a highly addictive street drug. In my research, this is not true. First, ketamine use is rare. The last time I interviewed a ketamine users was nearly 20 years ago and since its introduction in 1964, there have been no significant trends or outbreaks in its diversion or use.

Not all illegal drugs are sold “on the street.” Street drugs are staples of the illegal drug economy, which is run by drug trafficking organizations. Prescription opioids, heroin, cocaine, and marijuana are street drugs sold in open-air drug markets, where such markets exist. Hallucinogens and exotic, designer and other less popular drugs are rarely available in these settings. They simply do no appeal to enough users to make them profitable for drug traffickers to supply. Ketamine has always been in this second group. Why?

Ketamine is short-acting – between two and four hours – and produces euphoria, sustained pain relief and sedation mixed with powerful hallucinogenic effects. Taking this drug can be very unpleasant. Out-of-body experiences, time perception distortions, tunnel vision and dissociation are common. These effects limit the popularity of ketamine and make it difficult to use habitually.

A person can take heroin everyday and function. Ketamine is disruptive. 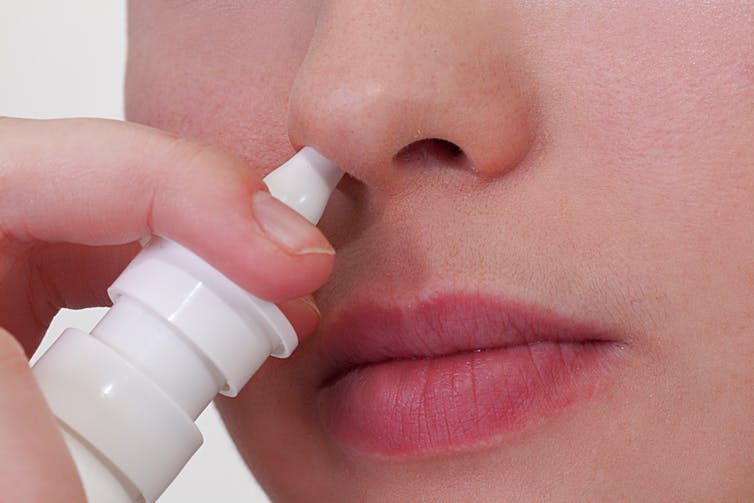 Another reason that ketamine isn’t popular on the street is that users do not have to keep using it to avoid withdrawal. There is no withdrawal syndrome associated with ketamine; when people stop using it, they do not get sick. This is actually a benefit, because fear of withdrawal is often a major motivation for the continuation of drug use. Unlike street drugs, its appeal is limited and its addiction liability is comparatively low.

On balance, the profile of ketamine is more like LSD than cocaine or opioids. People do not get addicted. This does not mean that ketamine or esketamine is safe. Its access should be restricted and use monitored by a physician. The manufacturer is placing important restrictions on the drug. It will not be available at local pharmacies and never for take-home use. A person receiving the treatment, which was developed by Johnson & Johnson and delivered as a nasal spray, will be under observation and care of a health professional trained in the therapy. The drug will be given in an office or approved health center, and the patient will not be allowed to drive until the day after treatment.

Given its effectiveness and the proposed risk evaluation and mitigation strategy, the benefits outweigh the risks of esketamine for the treatment of depression that has not responded to other treatments. Like any new treatment, as manufacturers make this product available, monitoring it will be  important to make sure the benefits outweigh the costs. People living with the misery of treatment-resistant depression need more options, and this drug should help.